Join the Heroes of the Disk in their quest to thwart the plans of a team of supervillains to steal some of the most important artifacts of Greek history and culture. Travel all over Greece, collect spy points and unlock different powers and rewards! Along the way you will learn to speak and understand Greek, and you will begin using what you have learned to introduce yourself, describe your family, your house, your school and much more!

This level targets children in the first grades of elementary school. Educational psychology researchers argue that learning more than one alphabetical system simultaneously, even though it can be done, is quite overwhelming for the young learners. Since the Greek alphabet presents substantial differences from the latin alphabet that other languages use, it is suggested that written speech for a second language should be postponed beyond grade 2. For that reason, the early elementary level course of Staellinika platform focuses on oral communication skills in the Greek language, while literacy is introduced more rigorously in the next level course.

The learning experience is mainly story-driven. Progress in the course unlocks a series of cartoon episodes, corresponding to the modules of the course. The theme of the cartoon series, “Heroes of the Disk”, is relatable to children of that particular age and incorporates ideas and concepts that combine elements of popular cartoon series with Greek cultural and historical references. The aim of the series is to create motivation for the learners, as well as reconnecting them with their cultural heritage. In addition to their role in building and reinforcing learner motivation, these cartoon episodes constitute a language resource and a learning material, exposing the students to a language-rich experience while providing the context for the presentation of a complex task, which is the object of the particular module.

What I am doing in my room? 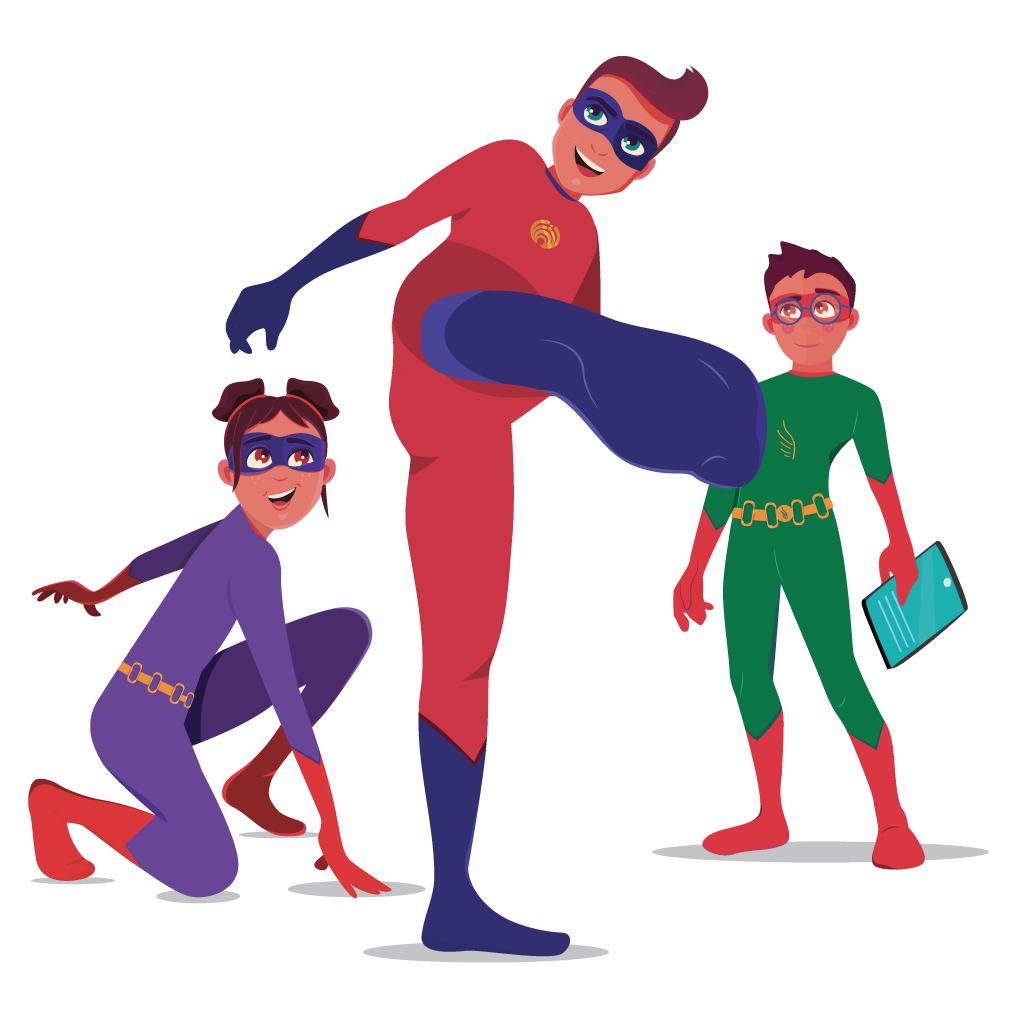